The Terrorism Stats they don't want you to know.. 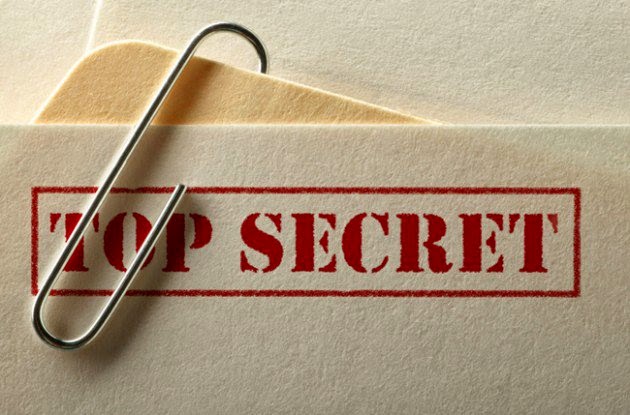 While terrorists, counter-terror “experts” and governments are trying to scare the pants off we win and the terrorists lose.
you, the truth is that – if we refuse to be terrorized –

So what are the real terrorism facts?
The actual statistics are stunning:
Daniel Benjamin – the Coordinator for Counterterrorism at the United States Department of State from 2009 to 2012 – notes today (at 10:22):

The total number of deaths from terrorism in recent years has been extremely small in the West. And the threat itself has been considerably reduced. Given all the headlines people don’t have that perception; but if you look at the statistics that is the case.